We specialize in group trips to the
WALT DISNEY WORLD® Resort

DISNEY’S PERFORMING ARTS ONSTAGE offers your Band, Orchestra, Choir, Dance Ensemble and Drill Team the chance to “Perform for the World” at the Walt Disney World Resort. It’s the “Performance of a Lifetime” that is sure to be the highlight of the years and a magical moment to be treasured forever!

Ask about the Disney Workshops 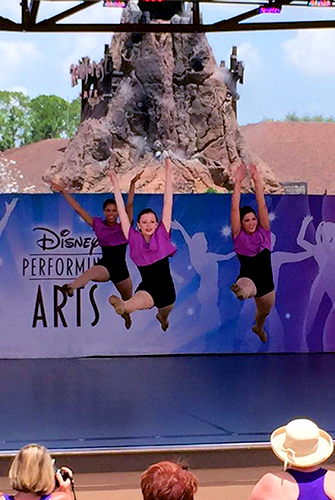 As a Disney’s Performing Arts Onstage performance opportunity, this Epcot event pairs the beloved tradition of the candlelight processional with a joyous retelling of the Christmas story by a celebrity narrator, and features a live massed choir that YOU become a part of!

“Thanks Four Seasons for the opportunity of a lifetime. You provided exceptional travel service down to the last detail and left all the fun for us. Performing on their dazzling stage was a dream come true for my dancers.”

Insure your trip with us!

Visit with Us at: